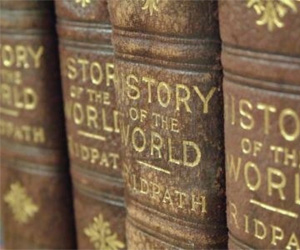 Believe it or not, push presents have a long history, even though the idea just became popular in the United States. In the United Kingdom and India, the push present has been around for hundreds of years, possibly even longer. There are some claims that these baby baubles have been around since the 1700’s.

The gifts were given to new mothers as a way to make them feel special or to ‘reward’ them for a ‘job well done’. Men would buy a small bit of jewelry for the mothers of their new children and the women would wear it as a reminder of the joyous occasion. Most of the time in the U.S. people give gifts that parents can use for the new baby, both as a practical idea and as a way to celebrate a new human joining the world. END_OF_DOCUMENT_TOKEN_TO_BE_REPLACED